How can a robust PR strategy help drone manufacturers cement their position in the market?

The drone industry in India has been receiving special attention from the government as its benefits became more evident especially during the COVID outbreak. The new liberalized policy announced in 2021 as ‘Drone Rules 2021’ gave a major fillip to the industry and reduced barriers to entry. The recent Union Budget announcement regarding the ‘Drone Shakti’ programme will also play a pivotal role in accelerating the use of drones for a range of applications. The current global drone market is dominated by the US, China and Israel but the Civil Aviation Ministry predicts that India’s drone industry will reach a total turnover of US$ 1.63-2.04 billion by 2026.

Drone manufacturers need to capitalize on the plethora of opportunities and up their game to increase market penetration. That being said, there are some obstacles that drone manufacturers need to overcome in order to scale up their presence in the market. The lack of knowledge about drone technology, heavy dependence on imports for drone components are only a few of the many challenges currently faced by drone businesses. While widespread adoption of drones could take some time, drone businesses should invest in public relations (PR) and communication strategies to overcome some, if not all, of these challenges.

Listed below are a few key reasons why a robust PR strategy is crucial for drone manufacturers:

Drones have been legalized for a range of purposes and are used across sectors such as events photography and videography, disaster management, healthcare, inventory management, security and surveillance among others. While drones have such varied applications, many people simply aren’t aware of the benefits of drones. This lack of awareness can be tackled with an effective PR and communication strategy. From educating the audience about drones to highlighting the USPs of your business, PR can help achieve a lot of your business goals with ease. It can also help drone manufacturers educate consumers about the regulations, restrictions, and scope of flying drones. It’s a long term investment that will slowly build credibility while educating the audience so they benefit from the technology in the best possible way.

India is one of the largest importers of defence and military drones but drones are yet to be adopted at scale across other sectors. Drones have been used in agriculture, railway track mapping, national highway mapping, forest monitoring and surveillance in India but the market is still fragmented. With the new budget promoting the drones-as-a-service model, the industry would become more consolidated. As the industry is set to witness more collaborations between drone manufacturers and service providers, it’s essential that drone manufacturers use PR to build a strong network to open doors for profitable relationships and expand their footprint.

PR strategies are crucial to build a thought leadership image in respective niches. A drone company specializing in disaster response drones would need to centre their communications and demonstrate their expertise in that area. Right now there are only a handful of drone businesses that have managed to earn recognition in their respective niches. A strong communications strategy is vital for businesses entering the drone industry. PR encompasses a range of communication tactics that builds a positive brand image in the long term.

Drone startups are mushrooming in India but attracting investors still remains a challenge. The drone startup segment only managed to collect around $15 million in 2021 which isn’t much of an impressive figure compared to other sectors. Drone businesses must therefore actively invest in PR to attract investor attention. Powerful PR campaigns bring positive media coverage which will ultimately arouse interest among investors. PR is definitely the need of the hour for drone businesses now as the industry is set to witness some new developments post the announcement of the Drone Shakti programme and liberalized policies. PR can fast track the adoption of drones as elevated awareness about the technology and its benefits are key to drive drone business growth. While the government is implementing policies and trying its best to encourage new players in this industry, drone manufacturers too should work in collaboration with the government to boost the sector. 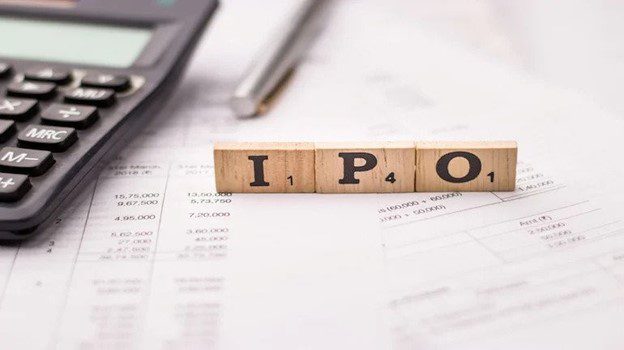 Why should companies invest in PR for their IPO?

Understanding the ROI on PR and why brands need to…