Organic Media VS Paid Media, Which Is The Best To Reach Your Audience?

Even as the modern media landscape evolves to go beyond the boundaries of the physical world and embraces an almost ubiquitous virtual universe of the 21st century, consumer engagement touchpoints and the way brands engage with their stakeholders are dynamically changing. With the rise of the social media influencers, keywords, SEO, and the digital media ecosystem (with algorithms and AI), traditional means of ATL and BTL promotions and PR, are all being re-defined. However, from a brand point of view, the debate continues to rage around the age-old ‘earned Vs. paid media engagement, and the need to understand this is now even greater than ever before!

Organic media is any marketing approach in which you do not spend to advertise — and it has two components:

The benefits of owned media

The benefits of earned media

Paid media, on the other hand, refers to any marketing strategy that involves paying to promote content on a third-party channel. Search, social, display, PPC, native, and other channels are common.

Paid media begins with deciding what action you want a viewer to take. In its most basic form, paid media drives people to an unpaid piece of media with a specific aim in mind. Paid promotion examples include content promotion, retargeting advertisements, and native advertising, all of which may generate earned media, improve awareness/traffic, and drive money.

The benefits of paid media

Now, as Paid and Earned media gamut are merging, brands no longer have a demarcated choice that can help them succeed. Instead, they need to be open to collaborative, earned and paid media mix for impactful brand building. Brands and marketing managers need to now re-strategize their market approach and change how they generate and market information to stakeholders. To successfully explore potential paid channels, one needs to focus on content with a virulence factor or messaging that can strategically direct consumers to the owned media touchpoints.

For better impact, building a well-rounded media plan that includes earned, owned, and paid media is the key. Here are some ideas for a well-thought-out strategy:

Because of the shift in paid and organic media, businesses must reconsider how and what content they will promote. Due to the aforementioned variables, it is doubtful that simply organic content will assist enhance exposure, mentions, and income. If you want to build interest in your product or service, you must increase paid expenditure in a lucrative and approachable manner.

How can a robust PR strategy help drone manufacturers cement… 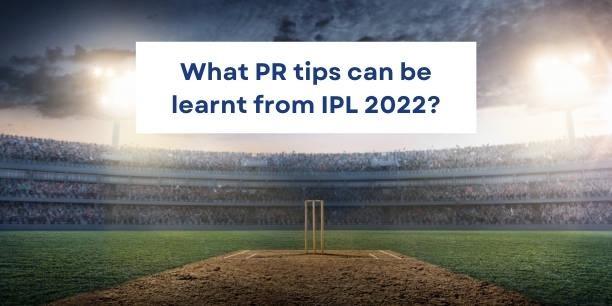